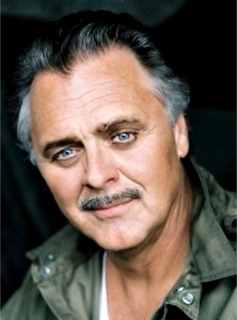 Theodore Baerg
Theodore Baerg has enjoyed a critically acclaimed opera and concert career with appearances in North America, Europe and Asia. He began his singing/acting career being engaged by the renowned Stratford Festival, to which he later returned to perform the role of Emile in their production of South Pacific.

His repertoire includes more than 85 operatic roles in operas ranging from Strauss’ Ariadne of Naxos and the title role in Alban Berg’s Wozzeck to the title role in Eugene Onegin with the operas of Puccini, Rossini, Mozart and Verdi.

Ted is a resident of London, Ontario where he maintains a private vocal studio in addition to being a Professor of Voice and Coordinator/Director of the Opera Program at The University of Western Ontario.
Powered by